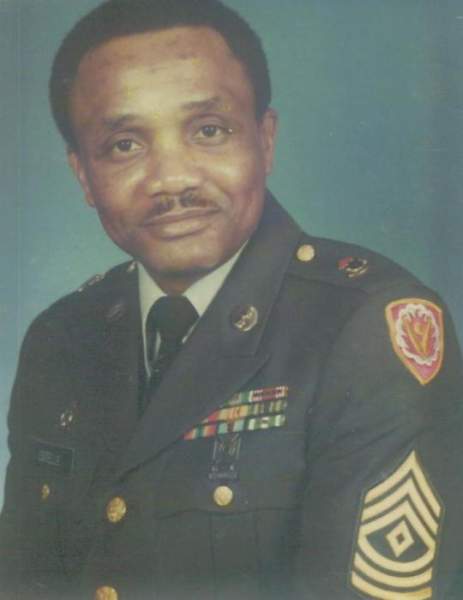 1st Sgt U.V.  Estelle, Jr.  was  born August 5, 1949 in Talladega County, Alabama to U.V. Estelle, Sr and Precious F. Estelle. He was married in Holy Matrimony to Patricia McKinney Estelle for 42 years. In addition to this union, they raised a son, Darryl Chatman.

U.V. confessed his life to Christ at an early age and united with Africa Missionary Baptist Church. He received his education in the Talladega  County School System. After high school, he was drafted to the military where he proudly served in the United States Army for 24 years before retiring. After retiring from the military, he worked at Avondale Mills for 6 years and Honda Manufacturing of Alabama for 10 years and retired  again to enjoy life with his beautiful wife.

To order memorial trees or send flowers to the family in memory of 1SGT. UV Estelle, Jr., please visit our flower store.