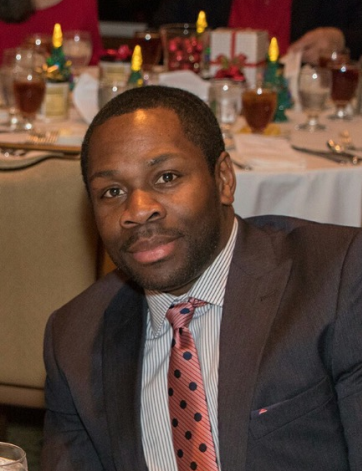 Mr. Al Jevon Coleman was born December 25, 1975 to the union of John and Patricia Coleman in Sylacauga, AL. At an early age he accepted Christ as his Lord and Savior and united with Mt. Olive Baptist Church.

Al was a 1994 graduate of Childersburg High School.  He later completed his education at The University of West Alabama and was a member of the U.S Army Reserve.  He was employed by Alabama Power Credit Union for 13 years and currently worked as the Information Technology Manager.

Al was a very outgoing person who was full of life. Al had a passion for repairing computers and other electronic devices, often referred to as the "computer man".  He enjoyed Mexican food, exercising and spending time with family and friends. Al never met a stranger and always had a smile and a kind word for everyone.

On Wednesday, September 26, 2018, Al received a call to his eternal rest. He is proceeded in death by his grandmother Della Marbury and grandfathers Frank Scott and Joe Coleman.

To order memorial trees or send flowers to the family in memory of Al Jevon Coleman, please visit our flower store.