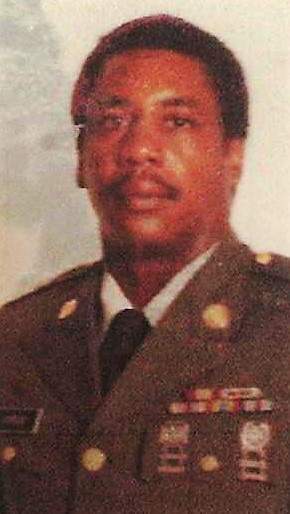 He received his formal education in the Birmingham Public School System.  After completing high school, he enlisted into the U.S. Army on February 9, 1970 and served his country honorably for four years.  In 1971, he began his employment with Southern Company (Alabama Power) and remained there faithfully until his retirement in 2002. He accepted Christ as his Savior at an early age and joined Mount Zion Baptist Church, Ishkooda.  He later united with Shiloh Baptist Church of Montevallo Park under the leadership of Reverend Ralph E. Marshall, Jr. Here he served faithfully as a Deacon until his health began to fail.

Alfred Joe quietly and sweetly slept away into the arms of Jesus on Tuesday, April 18, 2017.

To order memorial trees or send flowers to the family in memory of Alfred Joseph Morgan, Sr., please visit our flower store.