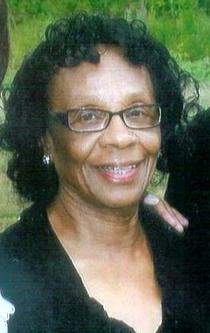 At an early age she joined the Africa Missionary Baptist. She attended and graduated from the Robert Russa Moton High School, in Sycamore, Al. Upon graduation, she moved to Chicago, Il., and resided till 1982, when she returned home to Talladega, Al.

In Chicago, she had her own Home Daycare, where she cared for and raised many family members and neighborhood children. For many years she was a dorm mother at Talladega College and served as a house Parent for the children of the Talladega Presbyterian Home, until her retirement.

The transitioned to her eternal life, May 25, 2015, at the Gwinnett Medical Center, in Duluth, GA.

To order memorial trees or send flowers to the family in memory of Carrie Hunley, please visit our flower store.