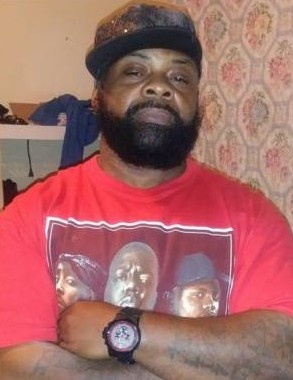 Carlos Emil Griffin, was born in Sylacauga, Alabama on October 8, 1974 to the late Charlie & Gladys Griffin.

Carlos was called home to be with the Master on December 22, 2018 at Grandview Medical Center in Birmingham.

To order memorial trees or send flowers to the family in memory of Corlos Emil Griffin, please visit our flower store.