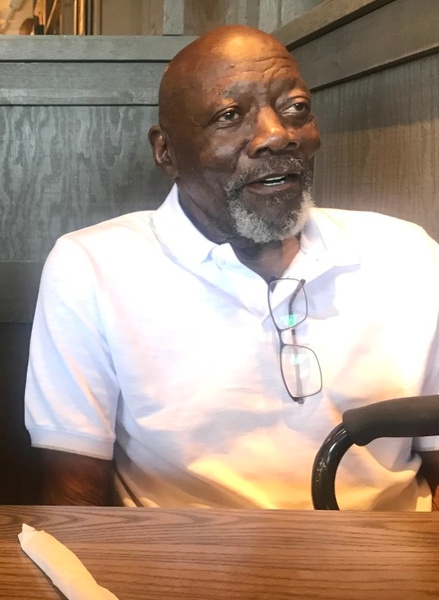 On March 9, 1959, Dan was united in Holy matrimony to Mary Sallie Toney in Coosa County, Alabama. They later relocated to Portland, OR. They remained there over 60 years. Out of that union they had two wonderful children, Bridget N. Hicks and Kenneth E. Martin (Chubby).

Dan worked for over 30 years at the shipyard and the railroads and later retired. Dan departed this life on Wednesday August 25, 2021 in Toccoa, GA. He was preceded in death by his parents and his six siblings: Sylvester Martin, Ruby Lee White, Zola Mae Finch, Lorenzo “Bud” Martin, Andrew “Son” Martin, and Ida Mae Odum.

To order memorial trees or send flowers to the family in memory of Dan Martin, Jr., please visit our flower store.