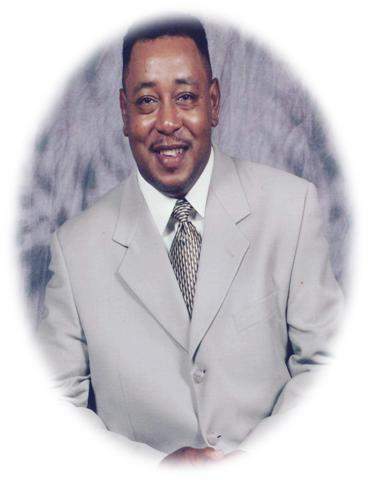 Mr. McElrath joined Mount Olive Missionary Baptist Church at an early age. Later in life he divided his worship time between Mount Olive Baptist Church and Paradise Mission Full Gospel Church. Mr. McElrath attended the University Of Alabama. During his time there  the dream of  the founders of Kappa Alpha Psi Fraternity made its presence on the campus of the University of Alabama. Mr. McElrath along with  18 other young men in the Spring of 74 organized the first black, Greek-lettered organization at the Capstone, starting as an extension of Epsilon Epsilon chapter at nearby Stillman College. Eta Chi received their charter and name on February 8,1975. Mr. McElrath joined Juanita Kelly in holy matrimony February 6, 1982. To this union two children were born, Davida McElrath and David Lee McElrath Jr. Mr. McElrath worked at Madix Store Fixtures, Inc. for 27 years. In addition, Mr. McElrath served on the Coosa County Board of Education District 1.

Mr. McElrath transitioned January 21, 2018 at his home in Goodwater, Alabama.

To order memorial trees or send flowers to the family in memory of David Lee McElrath, Sr., please visit our flower store.