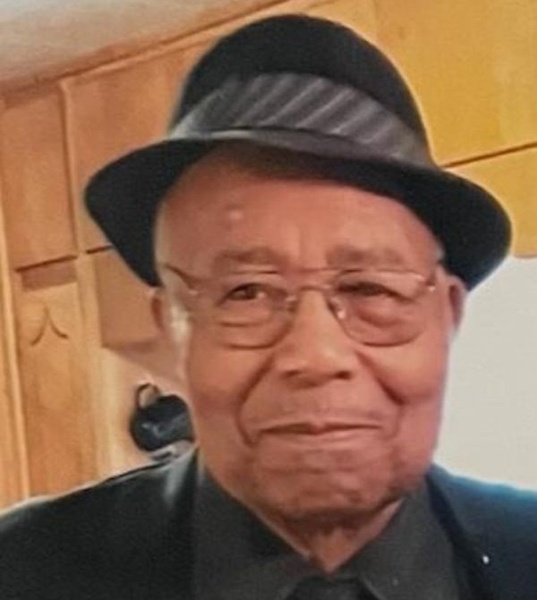 Mr. Charlie L. Pope was born in Talladega County to the late Henry and Essie Pope on November 16, 1929.

Mr. Pope loved to travel, fish and have fun. He was a diehard LA Dodger fan.
He was educated in the Talladega County School System. He graduated from Phyllis Wheatley School. After school, he wed Ethel M. Clemons Kidd in January 12 1952 and was shipped out on January 13, 1952 to Korea. They were married for 68 years.
He was retired as a supervisor at Kimberly Clark in Childersburg, Alabama.
He received Christ at an early age at Enon Baptist Church. Where he served as a deacon, director of the boys’ crusaders, male chorus choir member, member of cheerful givers society, and unity male chorus choir.

Proceeding him in death were, his wife Ethel M. Pope, three sons Clifford, Vernon and Christopher, his parents, five brothers and four sisters.

To order memorial trees or send flowers to the family in memory of Deacon Charlie L. Pope, please visit our flower store.