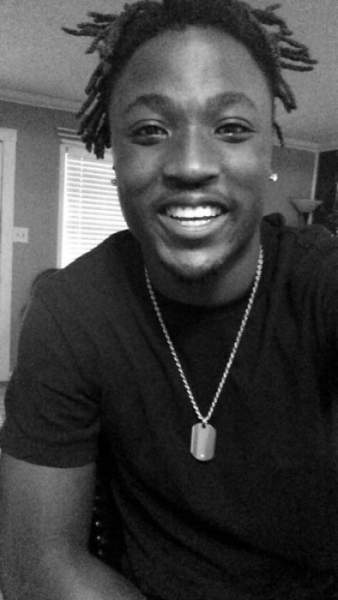 He accepted Christ at an early age at New Hope Baptist Church, Sylacauga, AL. He was a graduate of Childersburg High School, where he played with the Tigers basketball team. Was a former member of AAU basketball team. Mr. McFarland also attended Tulsa Community College, Tulsa, OK.

To order memorial trees or send flowers to the family in memory of D'Stephen O'Neal McFarland, please visit our flower store.