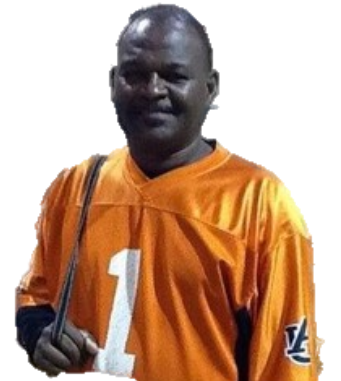 Durwin Gene Williams, affectionately called “Auburn Man” and “Cam Newton”. This father, grandfather, brother, uncle and friend love all who he came in contact with, especially if you are an Auburn Tigers fan.

This special young man was born January 15, 1954 in Sylacauga, Alabama and departed this life peacefully, surrounded by his children, on December 3, 2021 in Birmingham, Alabama.

He was preceded in death by his parents, Roy Samuel Williams and Katie D. Williams and his oldest brother, Michael Roy Williams.

To order memorial trees or send flowers to the family in memory of Durwin Gene Williams, please visit our flower store.