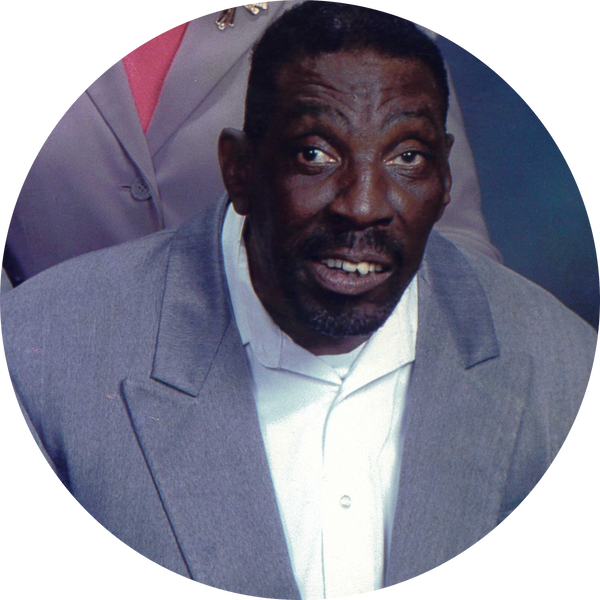 Eddie J. Gamble was born September 12, 1950 in Talladega County, Alabama to the late Mr. John L. Gamble and Jessie Lee Bradford Gamble.
He confessed his life to Christ at an early age. Eddie faithfully attended church until his health wouldn’t allow him. However, when in church you could always hear him humming the hymns.
During his early years Eddie attended Mignon Elementary School for about 6 years. He also attended Cheaha Mental Health (Arc) Later in life Eddie began to travel the community daily on his bike riding but often
times pushing spreading his love and joyful smile to the community. His health began to decline which resulted him in being admitted to Sylacauga Health & Rehab.
Eddie passed from time to eternity on Thursday, June 23, 2022 at the Sylacauga Health & Rehab.
He leaves his memories behind to be cherished by his loving siblings, Allen Charles (Pat) Gamble of Sylacauga, AL; Doris A. Burk of Pensacola, FL; Clement (Phyllis) Gamble of Sylacauga, AL; and Sharon A. (Jimmy) Odum of Sylacauga, AL; and a host of beloved nieces, nephews, other relatives, and friends.
To order memorial trees or send flowers to the family in memory of Eddie J Gamble, please visit our flower store.