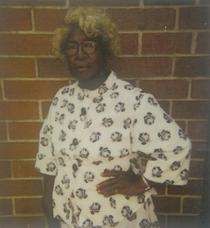 Mrs. Chancellor accepted Christ at a very early age. She was a housewife and mother to many for over 60 years.

Mrs. Chancellor departed her earthly life on Friday, July 24, 2015 at her residence in Sylacauga, Alabama.

To order memorial trees or send flowers to the family in memory of Ernestine Chancellor, please visit our flower store.