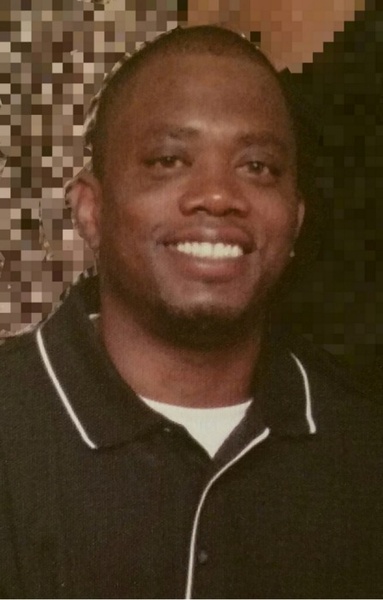 Franklin Twymon was born in Talladea County on September 22, 1973 to Jerry Wayne and Nettie Ruth Twymon. As a child, he united with the New Maryland Missionary Baptist Church, Alpine, AL.

He attended Childersburg High School and was a graduate of Munford High School.

On September 10, 2019, Franklin gained his wings. He is preceded in death by his grandfather, Jerry Twymon, Jr.

To order memorial trees or send flowers to the family in memory of Franklin Twymon, please visit our flower store.