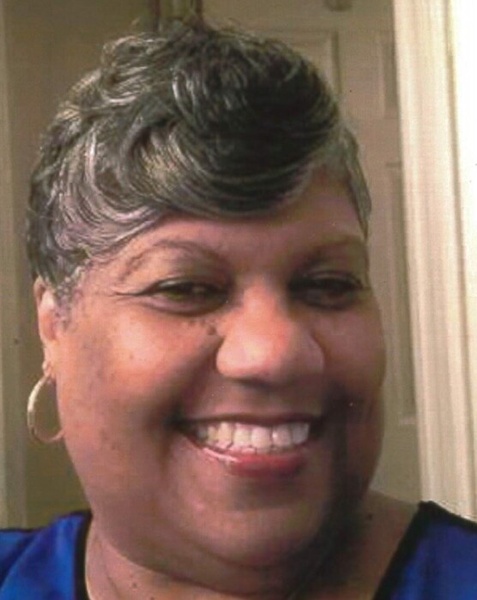 Gloria was educated in the Sylacauga School system. Gloria confessed her faith in Jesus Christ as her Lord and Savior at a young age and joined Rising Star Baptist Church. She joyfully affirmed her faith in Jesus and accepted His saving grace and mercy. Gloria was a member of a motorcycle club "One Love One Goal Riderz".

Gloria found the Love of her life Mr. James Alfred "Jim" Nix and the two were married on February 29, 1992.

In compliance with the City, County and Alabama State Law, Social Distance is required.

To order memorial trees or send flowers to the family in memory of Gloria Nix, please visit our flower store.