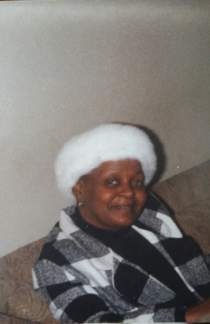 On December 2, 1947, Helen Ruth Buie was born to the late Eddie and Susie Mae Duncan Buie in Columbiana, Alabama.

Helen confessed Christ at an early age and united with Union Missionary Baptist Church under the leadership of Reverend W.E. Jones. Helen was educated at Shelby County Training School.