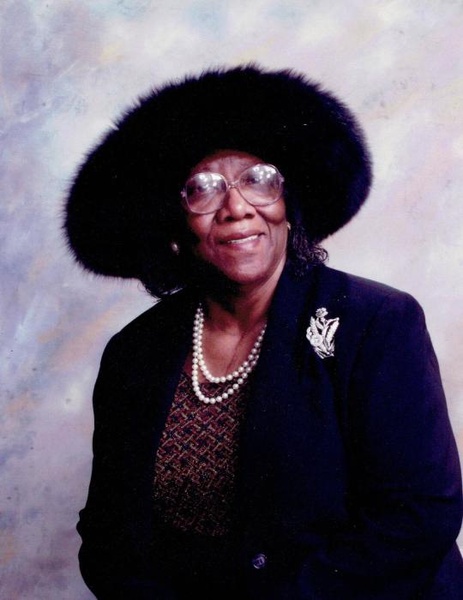 Mrs. Ida Mae Odum was born April 15, 1936, in Talladega County, Sylacauga, Alabama to Virgil and Maggie L. Martin.  She was the youngest of seven children, born to this union.

At an early age she confessed her faith and belief in the Lord Jesus Christ, and she united with Shiloh Missionary Baptist Church in  Sylacauga, Alabama. Under the leadership of Pastor Joe Alexander Sr., she served as one of the Mothers of the church  until she was no longer  able to attend.

She completed her schooling at East Highland in Sylacauga where she graduated.

She united in holy matrimony, to the love of her life ,John Henry Odum on March 09, 1956, and to this union eight children were born.

Mrs. Odum answered the Savior’s call on Monday, August 21, 2017, where she went home to her final resting place.

To order memorial trees or send flowers to the family in memory of Ida Mae Odum, please visit our flower store.