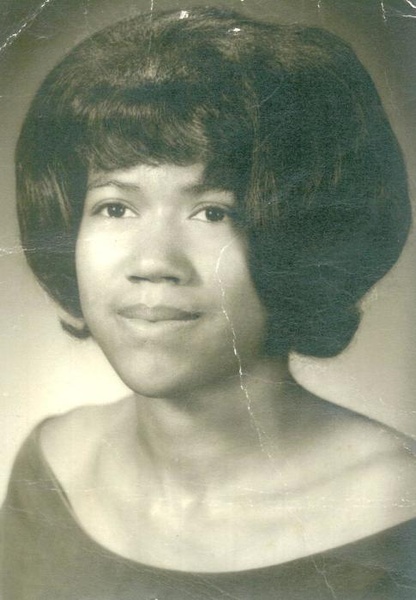 Ms. Stone was a 1971 graduate of Childersburg High School. At an early age, she joined Pine Grove Missionary Baptist Church, Sylacauga, where she remained a faithful member. Her ministries included serving as Sunday School Secretary and Sunday School teacher for the primary class. She enjoyed singing in the choir for many years.

She was currently employed at Wal-Mart for 18 years until her health prevented her from actively working.

On August 19, she was called to eternal life.

To order memorial trees or send flowers to the family in memory of Ivy Lillian Stone, please visit our flower store.