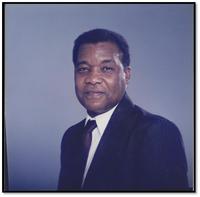 On June 19, 2013 the lord called Johnny home to eternal rest. May his soul fine peace and acceptance with his maker and his good works live forever.

Johnny was preceded in death by his parents, six brothers, and one sister-in-law.

To order memorial trees or send flowers to the family in memory of Johnny Earl Borden, please visit our flower store.