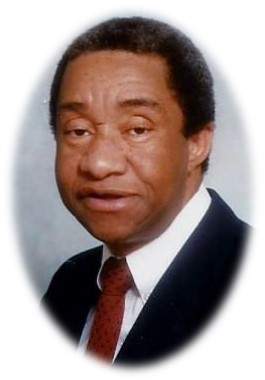 Julius was a music connoisseur with a love of several genres and   artists, some of his favorites being: Miles Davis, Billie Holiday, Sarah Vaughn, Cannonball Adderley, Nancy Wilson, Sam Cook, Nat King Cole, and Kenny Burrell, just to name a few. His collection was so vast that he had special cabinetry built for his home.

Julius peacefully departed this life on April 14, 2017.  He was preceded in death by his mother and father along with four of his  sisters, Virginia B. Odum, Elnora B. Maxwell, Thelma Lou Karim and Johnnie Mae Cook and one brother, George Walter Butler.

He leaves to cherish his loving memory wife; Madge, their only child, Yoruba Lynn Marshall (Ralph). And his sister; Dorothy Ann Neal. Julius also leaves his grandchildren, and a host of nieces, nephews, extended family member, godchildren, “children” he acquired throughout Yoruba’s high school and college years, and friends.  He was lovingly known as Uncle Hotshot by his several nieces and nephews.

To order memorial trees or send flowers to the family in memory of Julius Butler, please visit our flower store.