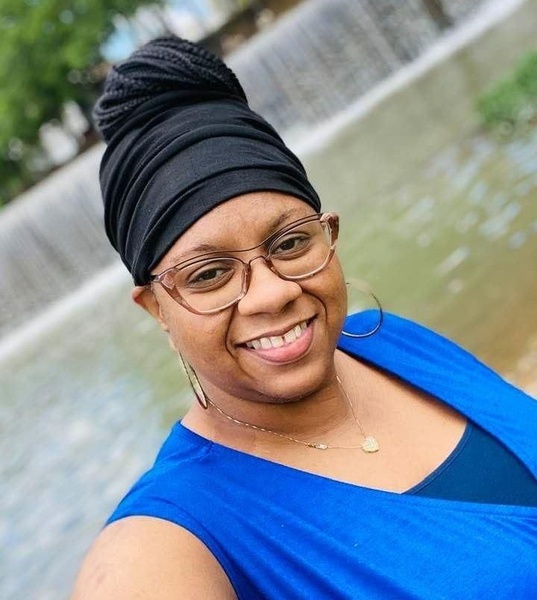 LaSonya began her education at Granny's Daycare in Columbiana Alabama. She was later educated at Shelby County High School and graduated in 1987. She later attended Jefferson State Community College

LaSonya worked diligently for Regions Bank for 21 years as a loan specialist.

She confessed her faith in Jesus Christ at an early age and became a member of Union Baptist Church in Columbiana Al.

LaSonya was extended an invitation to be with the Lord and she accepted it on Friday April 08, 2022.

Preceding her in death is her brother, Clarence Harris Jr. and sister Britney Patterson.

A host of other relatives and friends.

To order memorial trees or send flowers to the family in memory of LaSonya Harris Player, please visit our flower store.