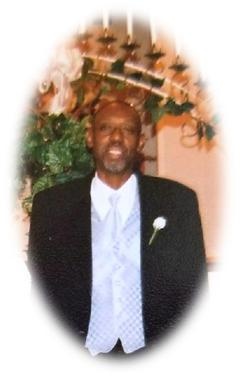 Mr. Louis Albert Kidd was born in Vincent, Alabama onNovember 8, 1954 to the late Mr. Earnest Kidd, Sr. and Mrs. Willie Jo Kidd.  He was a 1972 graduate of Vincent High School.

On May 29, 1982, Louis was united in marriage to Marilyn Bradford and to this union two daughters were born. Although no longer united, they remained faithful friends.

He was employed with Simsco Foundry for many years until the company closed.  He later gained employment at Star insulation Company and remained there until his health began to fail.

On April 12, 2018 Louis departed this earthly life andtransitioned to his heavenly home to join his parents.

To order memorial trees or send flowers to the family in memory of Louis Albert Kidd, please visit our flower store.