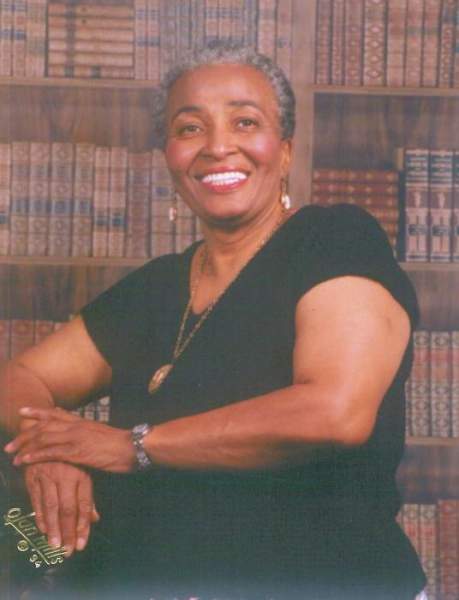 Lula Bell “Sister” Jones was born in Jefferson County, Alabama on May 12, 1929 to the late Samuel & Ola Jennings, she was the third of eight children, two adopted, children.

Lula attended Rosedale High School in Homewood, Alabama. She was an excellent speller and acquired many skills during home   economic studies. She used those skills her life as a florist, seamstress and a baker. She confessed Christ at an early age. She joined the Church of God in Christ in Rosedale, AL. After marrying the late David Jones, she later moved her membership to the Galilee Missionary Baptist Church in North Birmingham, where she served on the Missionary Board.

Lula was giving six months to live in 1979, but God saw fit for her to live 38 more years. Lula earthly journey ended to she made heaven her home on Sunday, March 19, 2017 while in the comfort of her daughter’s home.

She was preceded in death by her loving and devoted husband David Jones, her parents and five brothers and one sister; Levoid, Paul, James, Samuel Jr., George Shortridge and Marjorie Devoid.

To order memorial trees or send flowers to the family in memory of Lula Bell Jones, please visit our flower store.