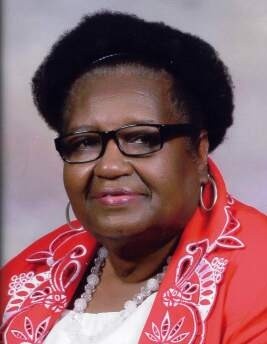 Mildred confessed Christ at an early age and joined St. Paul African Methodist Episcopal Church, Sylacauga. She continued her walk with the Lord. However, she moved her membership to the Shekinah Glory Tabernacle of Praise Church in Sylacauga.Throughout her life she was a faithful servant of God. She will forever be remembered as a woman dedicated to family and her community.

She was involved in many different community and civic activities to name a few: the Women’s Missionary Society, The Red Hatters as a Chilly Peppers, The Golden Key Senior Club.

In compliance with the City, County and Alabama State Law, Social Distance is required.

To order memorial trees or send flowers to the family in memory of Mildred Louise Lawson, please visit our flower store.