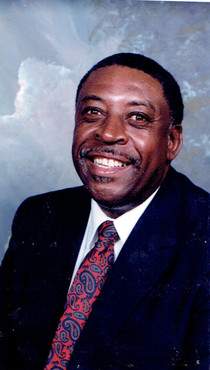 After over 20 years of honest service he retired from B.F. Goodrich Rubber plant in Tuscaloosa, AL .

Otis was united in Holy Matrimony with Mrs. Lola Thompson on June 16, 1963. To this union two children were born.  One child proceeded him in death Mrs. Stephanie Grant.

He is also preceded in death by his parents, four sisters; Beatrice Spencer, Willie Mae  Jacobs, Maureen Snyder and Lucille Johnson, and one brother; Willie Thompson.

He transitioned this life on Tuesday, May 26 2015 at Hunters Creek Rehabilitation Facility in Northport, Alabama.

To order memorial trees or send flowers to the family in memory of Otis Thompson, Jr., please visit our flower store.