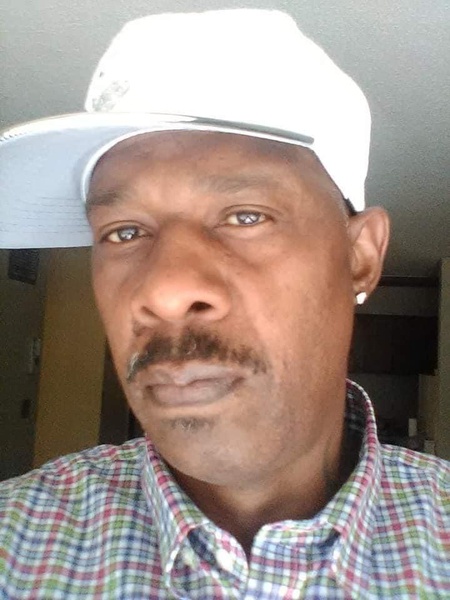 The sun rose January 9, 1967 when REGINALD LAMAR ODUM, better known as “FOOT”, came into the world. He was born to Linda (Odum) Fuller and the (late) Robert Davis.

Upon completion of school, Foot returned began to live his “life to the fullest” while working for Avondale Mills and Sullivan Graphics for many years. He had two beautiful children, Lamarinez Cannon, his son and Shalinda (Shay-Shay) Odum his daughter. Between the two of them, they gave Foot four beautiful grandchildren that he adored. He was their PaPa!!!!

To order memorial trees or send flowers to the family in memory of Reginald Lamar Odum, please visit our flower store.