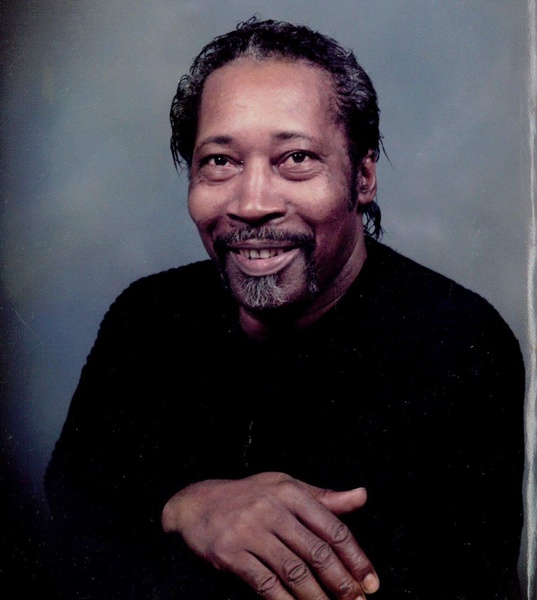 Richard Alvin O’Neal was born April 13, 1939, in Vincent, Alabama, to the parentage of Mr. Claude W. O’Neal and Mrs. Willie Mae O’Neal Worthington. He was one of nine children in this union.

Mr. Richard Alvin O’Neal presence will be greatly missed by all of his dear family and many dear friends. Mr. O’Neal silently closed the doors to this life on December 5, 2021.

He was preceded in death by his oldest son, Mr. Richard Alvin O’Neal Jr.

To order memorial trees or send flowers to the family in memory of Richard Alvin "Big Cat" O'Neal, please visit our flower store.