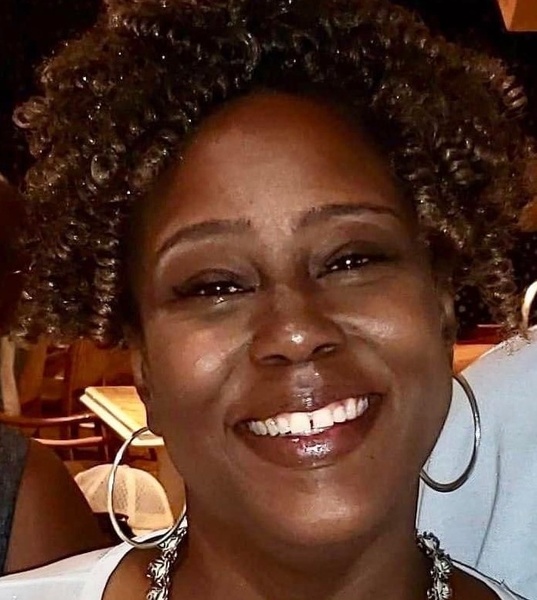 The sun rose on October 28, 1969, when ROSALYN NICOLE ANDERSON MORRISON, better known as “CoCo,” came into the world. She was born to Robert and Jennie Sue Anderson.

Born in Chicago, Illinois, CoCo attended Roosevelt Elementary and Proviso East High School, where she was active in sports/cheering and met the love of her
life, KEVIN KENDALL MORRISON, aka “Kevo.” She continued her education by attending Columbus State University in Columbus, Georgia. Upon completion of college, CoCo returned home and began her career with the United States Postal Service and married the love of her life, Kevin. That union spawned three beautiful children, their son, Kendall, and the twin girls, Kiara and Kimmare.

They settled down in Plano, Illinois. CoCo is leaving behind: her mother and father, Robert and Jennie Sue Anderson, her three children, Kendall, Kiara, and Kimmare; two grandchildren, Kaeloni Ray and Zenaya Morrison; her brother and his wife, Michael and Carolyn Anderson; very special friends, Lynn Williams, Lisa Shead, Beth Evans, Shantell Scott, Shelia Spaulding, Cheryl Boose-Davis, and Charlotte Powell; along with a host of uncles, aunts, cousins, and many
beloved friends.

To order memorial trees or send flowers to the family in memory of Rosalyn Anderson Morrison, please visit our flower store.