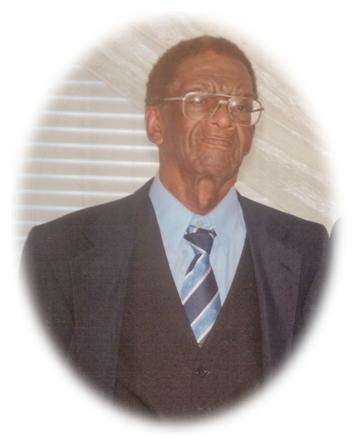 Samuel Joe Richards was born on February 3, 1941 to the parentage of Samuel and Vera Richards in Sylacauga, Alabama.

He confessed Christ at an early age and joined the Mount Zion Missionary Baptist Church. He graduated from East HighlandHigh School in 1959.

To order memorial trees or send flowers to the family in memory of Samuel Joe Richards, please visit our flower store.