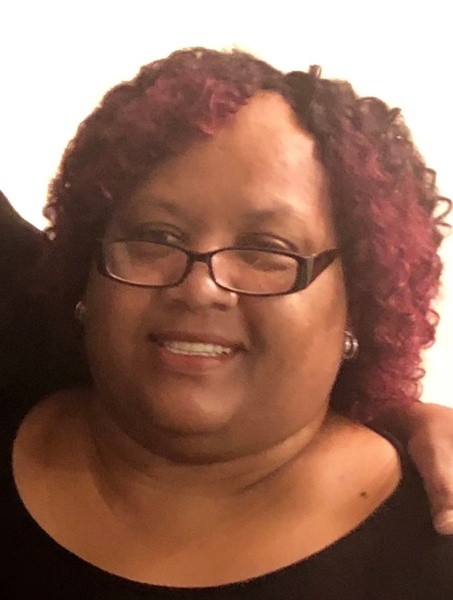 Sharon was educated in the Talladega City School System. Sharon married Larry James Cross, Sr., on May 2, 1983. To this 36-year union five children were born.

To order memorial trees or send flowers to the family in memory of Sharon Yvette Cross, please visit our flower store.