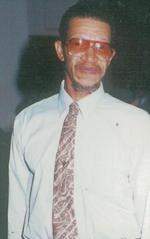 Virgil Brown Lawson, Jr. was born on June 12, 1943 in Talladega County, Alabama to Virgil Lawson, Sr. and Lillian Hale. He was educated in the Sylacauga City School System. For 50 Years he was a caring husband to Mildred O. Lawson and to that union five children were born.